Today, Light Tracer Render received an update to version 2.4.0! This release brings real-life physical simulations, convenient selection mechanisms, a faster interactive mode, and many other improvements. Again, we would like to say a big thank you to all our users for their active support and feedback. Let's take a closer look at all the innovations.

In this release, we have integrated a rigid body physics engine. High performance and great robustness are achieved using Jolt Physics library from developers of Horizon Forbidden West game. Integration of physics engine opens up new ways for placing 3D objects in the scene.

Let's say you want to place one ring on top of the other. Previously, you would need to make a lot of small movements and tilts while checking from different views that there is no intersection or gap between rings. It's a laborious and boring process. Now you can pull the ring down, and it will fit into a physically plausible position automatically:

Let's take a closer look at how to use this new feature. In the Transform Widget, a new group of settings has been added, which is responsible for physics (Physics engine):

By default, all objects in the scene are Static, meaning they act as static obstacles. Any selected object can be turned into a Dynamic one. Such objects can be moved and rotated in a physically plausible way, and they will not penetrate into static objects. Once you have set dynamic objects, you can start the physical simulation by clicking the shortcut button: 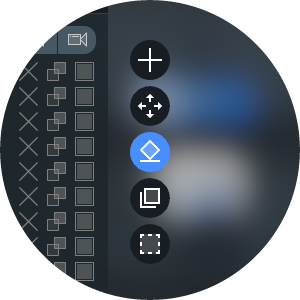 Physical modeling entails some limitations. First, the engine does not support non-convex dynamic objects. For this reason, if the dynamic 3D object is non-convex, Light Tracer builds its approximation with a set of convex hulls. This operation is potentially slow, so by default, the Shape accuracy is set to a minimum value of 1 (in this mode, the entire 3D object is represented as a single convex hull): 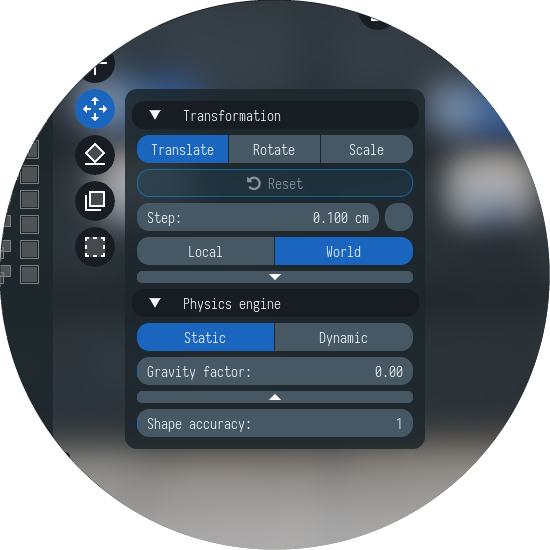 Note that multiple dynamic objects can be manipulated at the same time. Just select them together (by holding Ctrl or pressing the multi-select round button) and pull with the 3D manipulator. Alternatively, you may enable gravity force, so that the objects will fall on the floor. Objects will take a physically plausible position, meeting certain obstacles:

However, because dynamic objects use their own movement mechanism, you cannot select static and dynamic objects at the same time. This limitation only applies when the physics simulation is running. If it is disabled, the selection works without restrictions.

The physical simulation puts additional CPU overhead, so it can slow rendering down a bit. For this reason, once you have finished positioning scene objects, it is recommended to turn it off.

In the new version, 3D selection has been revised, which is a crucial part of usability. Now when you click on an object, the whole object is selected (as a group) and not a separate part. Thus, it has become more convenient to interact with the object as a single entity. For example, you can select the entire model of a car to move it, and not its separate wheel, at which the mouse click was made.

If there is a need to work with an individual part of the model, then you can go inside the group with a double mouse click. After that, you can select object parts, one at a time or several at once if multi-selection is used (hold the Ctrl key or enable multi-selection with the shortcut button):

Along with this, a new rectangle selection mode has been added. With this mode, you can select all the objects overlapped by the rectangle drawn on the screen. In some cases, this is much more convenient than picking many objects one by one.

Another new feature is the ability to edit the scene hierarchy. The group of parts that make up the object can be disbanded into a set of free objects/parts. To do this, use the Ungroup command in the context menu: 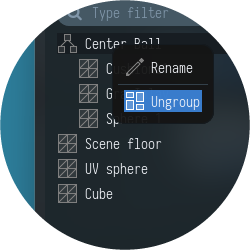 A free object can be added to an existing group by selecting them and using the Put in group command. 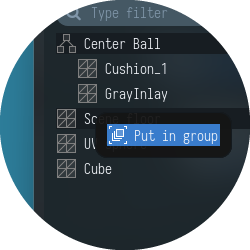 Finally, one or more free objects can be placed in a new group. To do this, select them and use the Create group command: 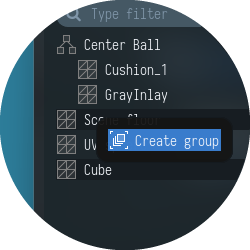 Usually, we try to squeeze more speed with each new release. This time, as a result of deep optimization, we managed to get a significant performance boost. On most scenes, you can expect a 10-20% improvement in rendering performance (which means the same reduction in rendering time). Please check some statistics for different scenes and GPUs: 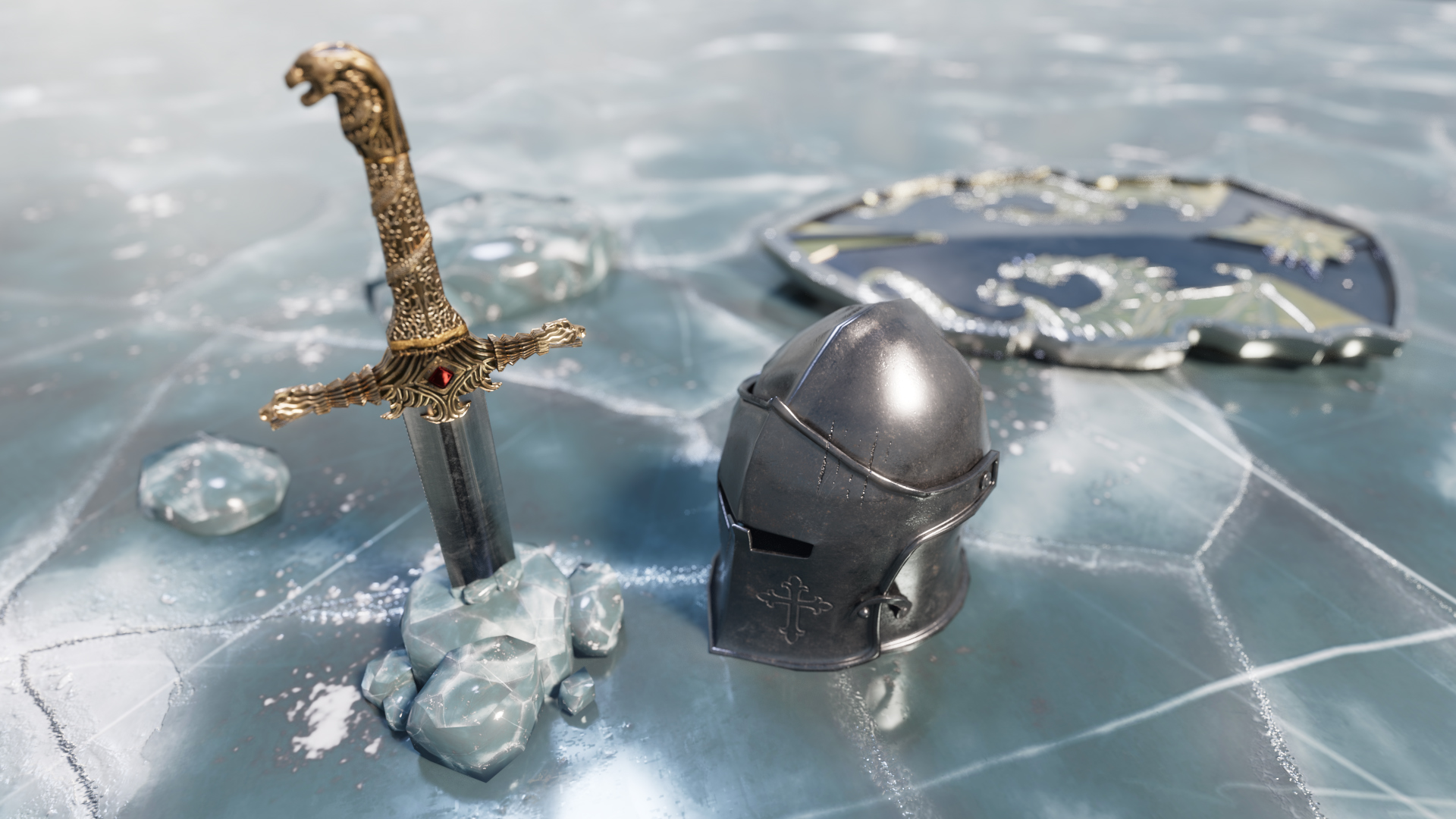 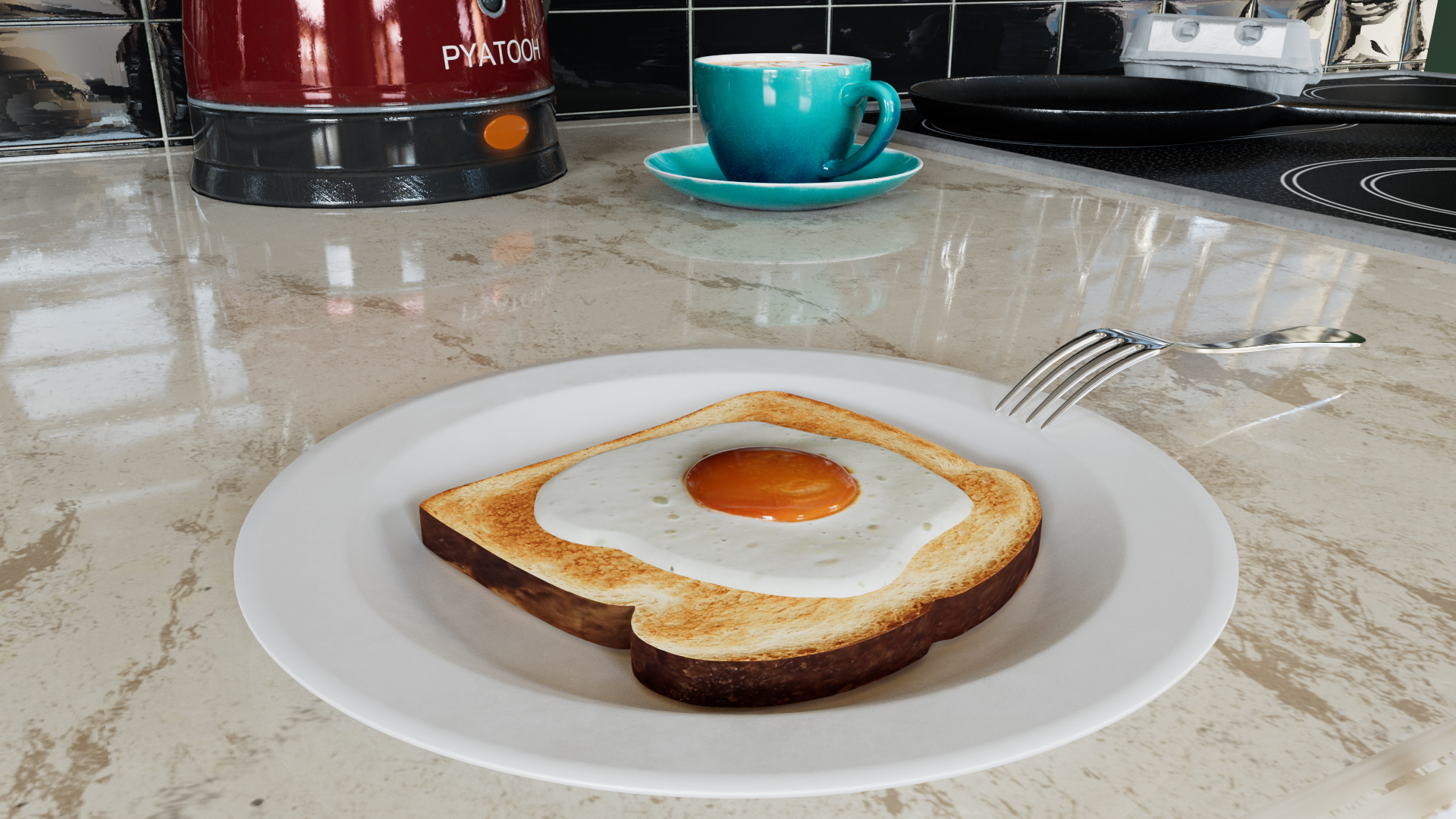 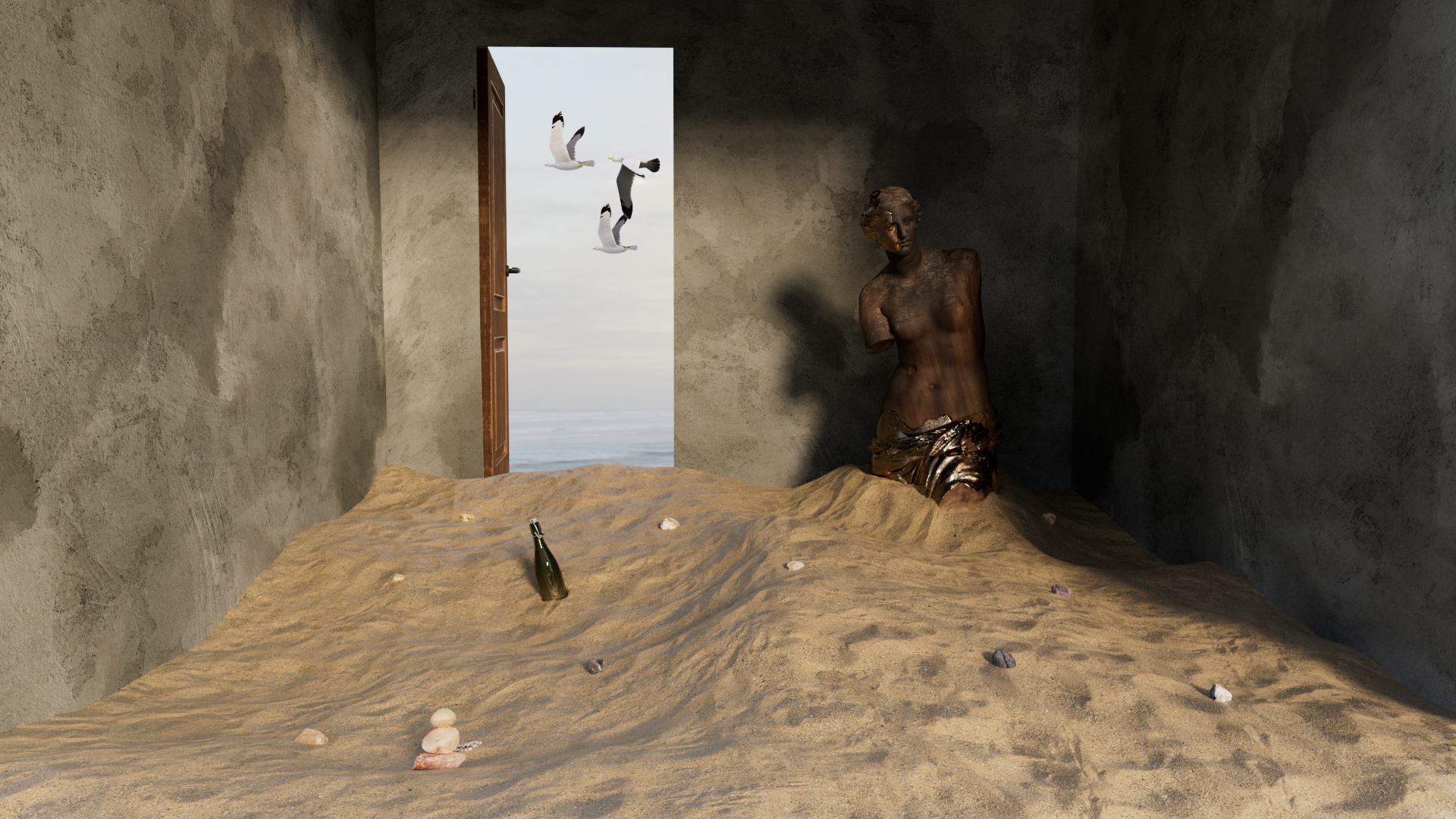 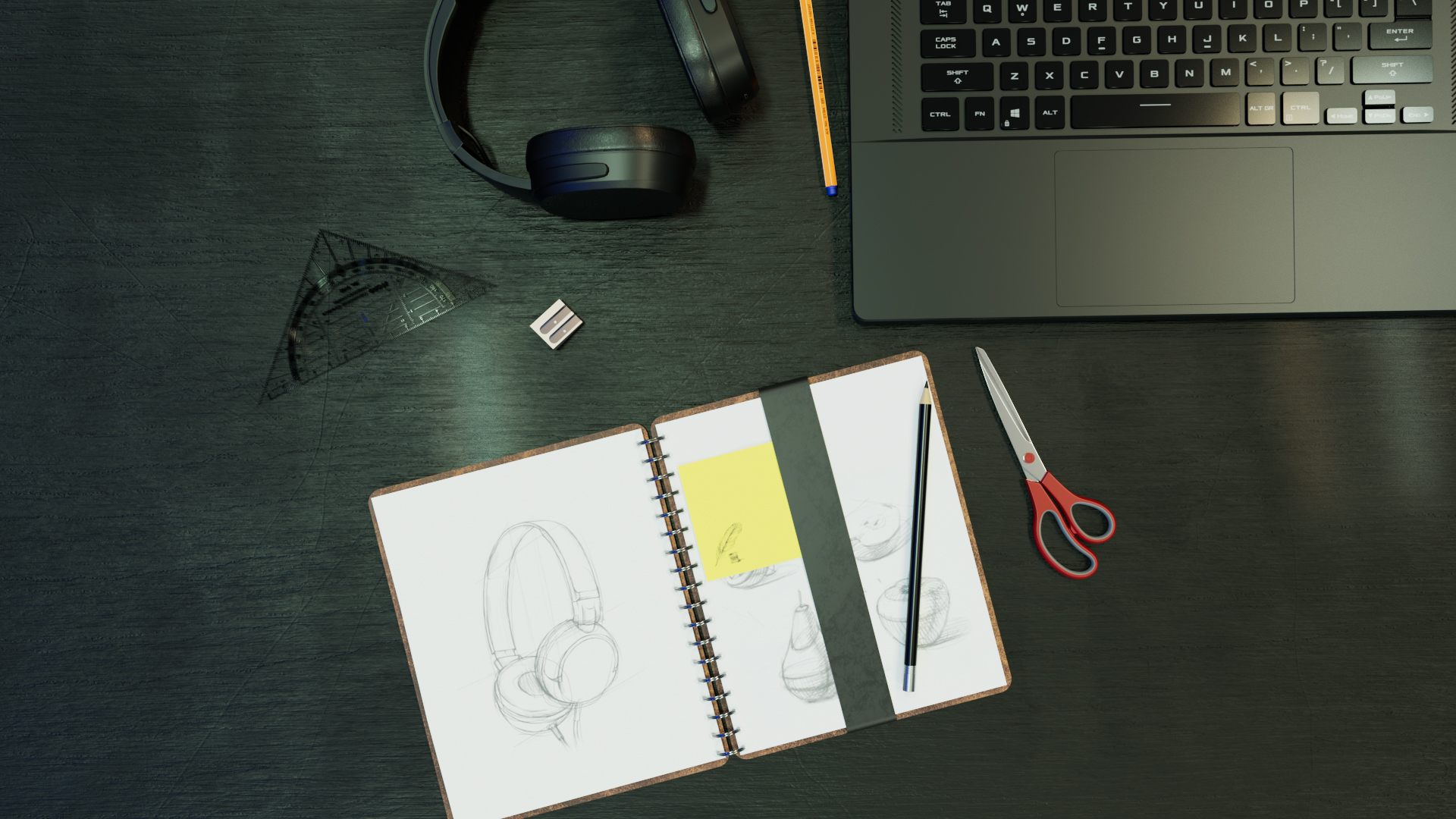 We hope that with these new improvements, the use of Light Tracer will become even more comfortable and fun. Your feedback is very welcome, as always. Feel free to ask any questions in our Discord community!