See below the main benefits of our 3D rendering software 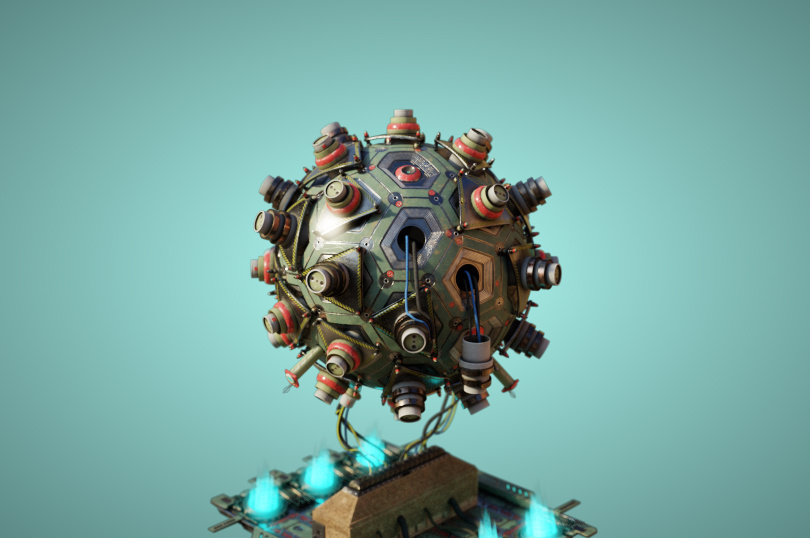 Light Tracer is a super easy and user friendly 3D rendering and animation software. With its interactive workflow and effortless rendering tools, you may quickly create amazing-looking images and videos of your 3D models with photo-real quality. Check out our Discord community if you need some help or would like to share your renderings!

3D RENDERING SOFTWARE FOR EVERYONE

You can use Light Tracer to create stunning renderings for any purpose and industry — whether you are a professional working in a commercial environment or a hobbyist working on a personal project. Quickly produce amazing visuals of your automotive projects, product designs, jewelry projects, architecture visualization, voxel art, and more.

Light Tracer reacts to all scene changes interactively, making designing of your 3D models an easy and fun process. All the adjustments of materials, light sources, and object positions are immediately visible in the viewport that always displays the final rendering result. With Light Tracer, what you see is what you get without any compromises. 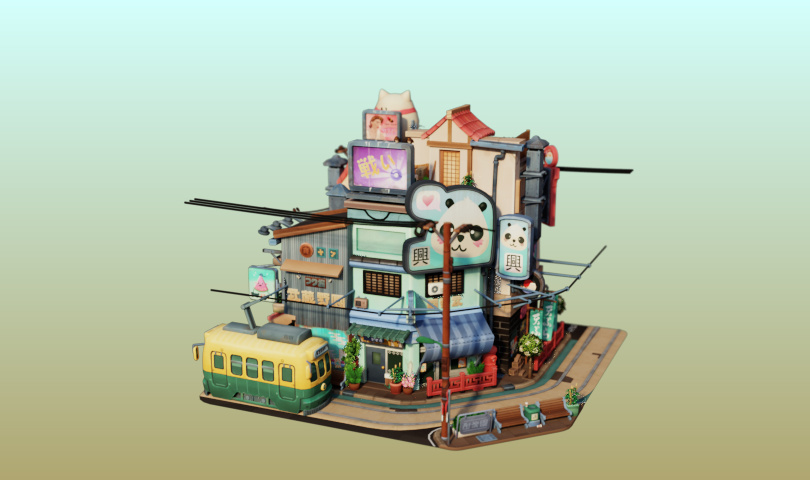 In addition to native versions, Light Tracer can run directly in a Web browser delivering uncompromised raytracing quality. It leverages the power of your GPU and does not suffer from network latency and throughput limitations. You may publish your artwork from the standalone version and showcase it interactively on the web! 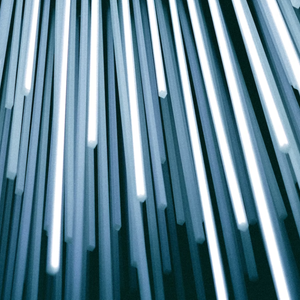 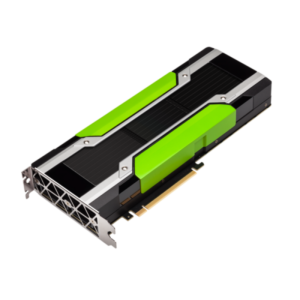 Leveraging the power of the GPU, Light Tracer is rendering at fully interactive speeds. Any changes to the scene are instantly visible on the screen, allowing you to tweak settings easily 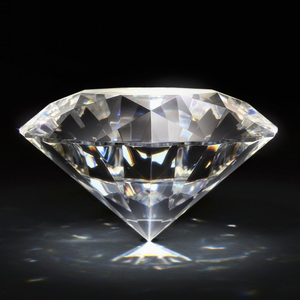 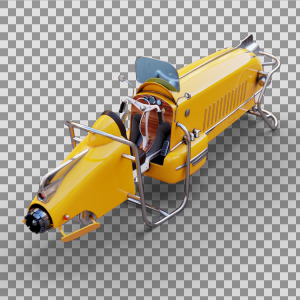 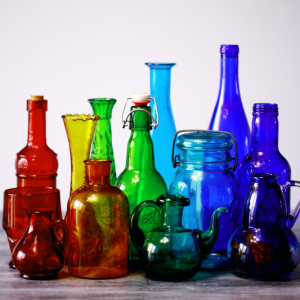 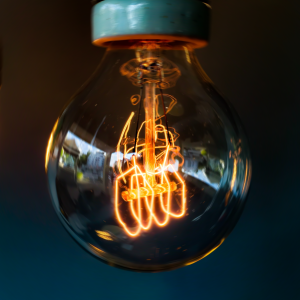 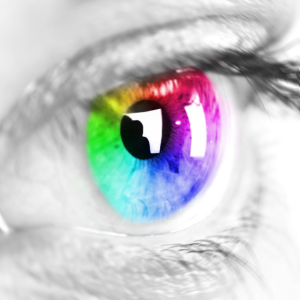 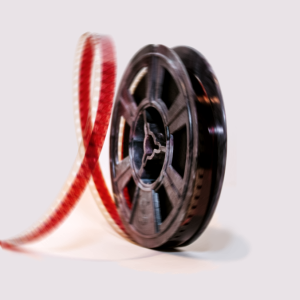 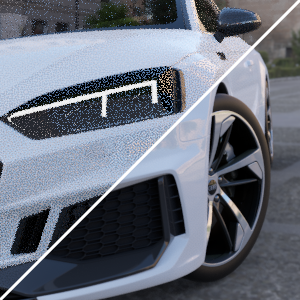 Get final images faster using Intel or NVIDIA AI denoisers. Or simply get almost instant noise-free previews when editing the scene. Use the real-time built-in GPU denoiser even in the Web version 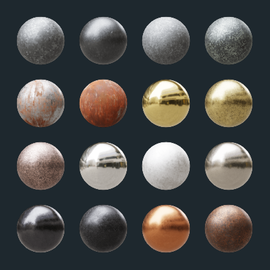 To setup scenes quickly, Light Tracer Render comes with a library of customizable 300+ PBR materials and HDRI maps that can be used as prototypes and allow to get end results as soon as possible 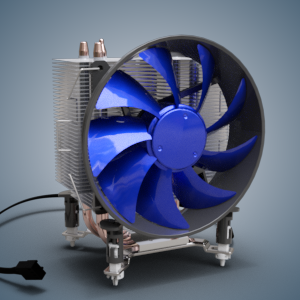 Import the most common 3D formats such as OBJ, STL, (zipped) glTF2.0, GLB, FBX, DAE, VOX, 3DM, as well as STEP/IGES CAD formats. When importing from CAD, control how accurately surfaces are tessellated 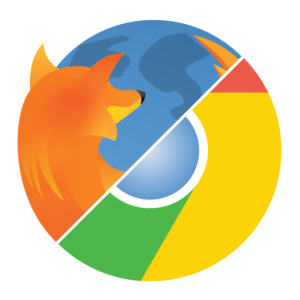 Get Light Tracer Render for Windows 10 and macOS Catalina or newer (10.15+)

Meet the team who is developing Light Tracer Render 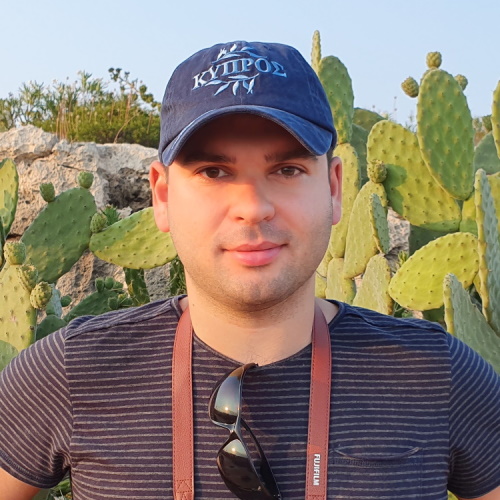 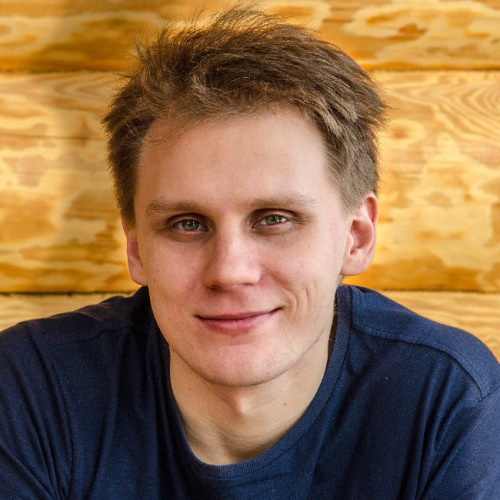 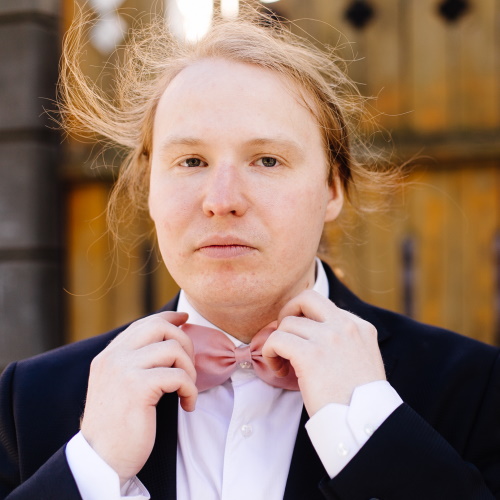 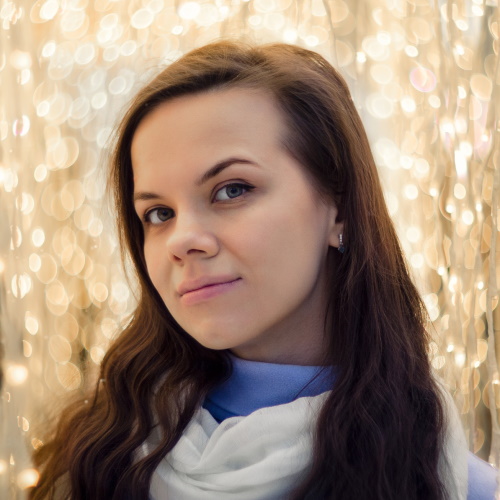 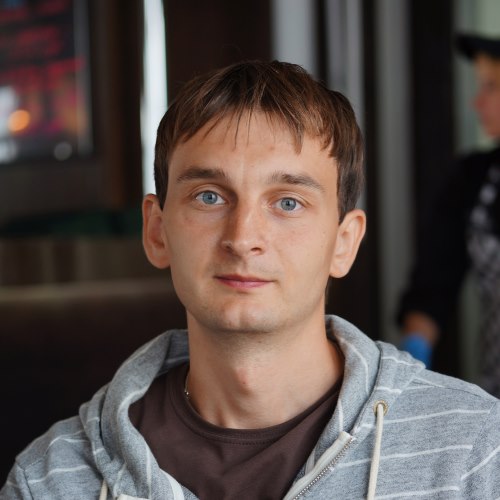 Please contact info@lighttracer.org if you have any questions or want to use Light Tracer GPU engine in your products.

Light Engine develops first-class 3D rendering software to help you take the best out of your 3D models, reducing time and efforts, and to publish your artwork on the web.